We use Opta data to review the key midweek Premier League matches, as Arsenal got the better of Manchester United at Emirates Stadium.

The end of a hectic spell of Premier League fixtures brought some belated joy for Arteta and Arsenal in a 2-0 home victory.

A fine day for the Gunners also saw rivals Tottenham beaten, but Manchester City and Liverpool made no mistake at the top.

We review the key midweek top-flight matches with the help of Opta data.

Danny Ings is a man in top form and his goal on Wednesday – a ninth in his past nine Premier League starts – saw Southampton to a 1-0 win over Tottenham at St Mary’s Stadium.

Only Jamie Vardy (17) can better Ings’ tally of 13 league goals this term, while the former Liverpool man has scored eight times against ‘top-six’ sides since the start of last season – second only to Sergio Aguero (nine).

His goal meant Spurs have still only kept one clean sheet under Jose Mourinho in all competitions 11 games into his reign.

Tottenham lost their first league game of a calendar year for the first time since 2009, while Southampton are on the up, having won three of their past five home matches in the competition. 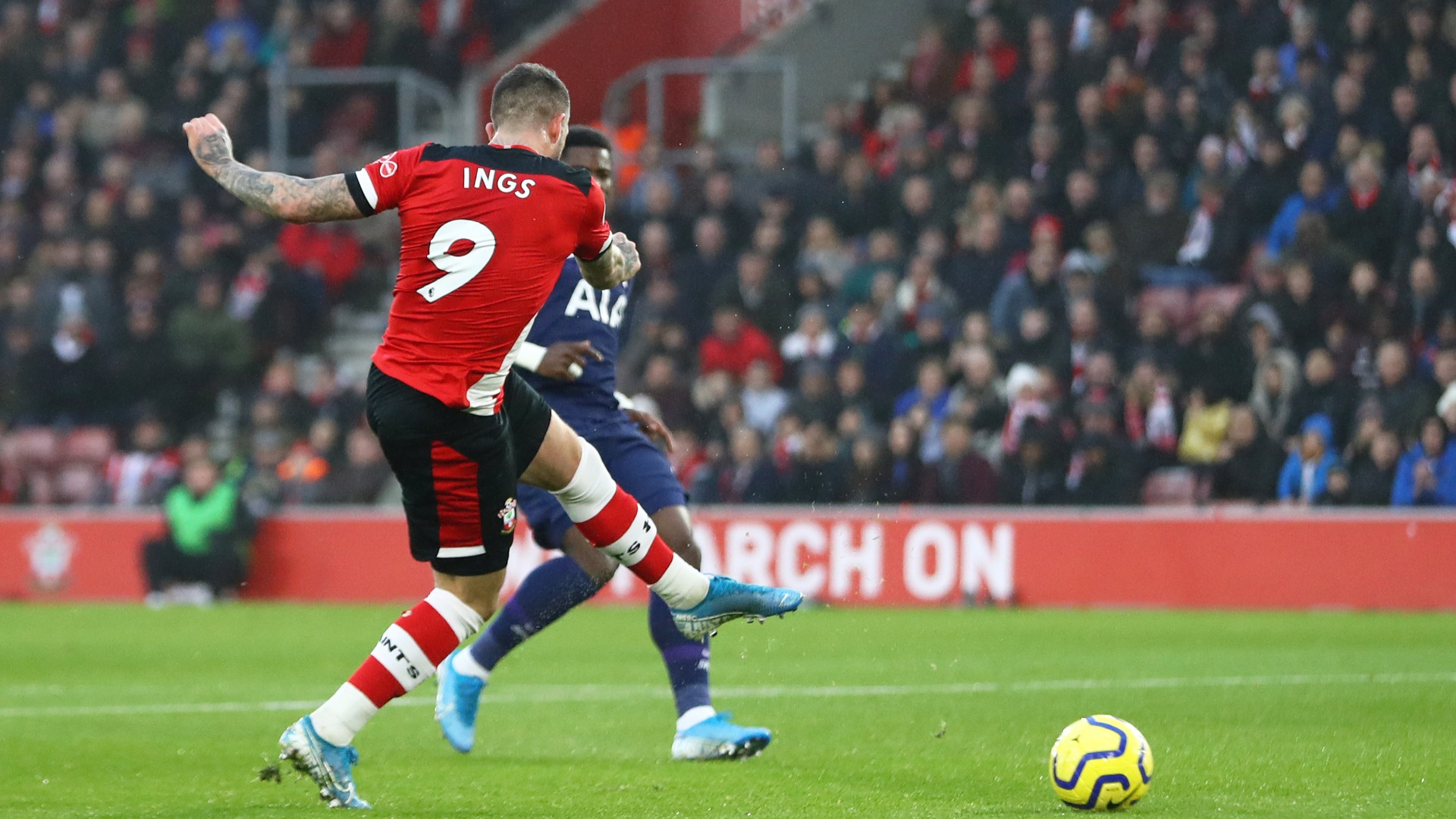 Manchester City maintained their recent dominance of Everton with a 2-1 win at Etihad Stadium, winning five consecutive league matches against the Toffees for the first time.

The champions also got the better of Carlo Ancelotti for a fourth time in the Premier League. He has lost to City more times than any other team in the competition.

Gabriel Jesus grabbed both City goals and now has seven against Everton – all of them coming in his past five league games – while he has been directly involved in 69 goals in his 75 starts for the club in all competitions.

With Richarlison responding for Everton to set up a tense finish, this became just the fourth match in Premier League history to see a Brazilian score for either side (excluding own goals). 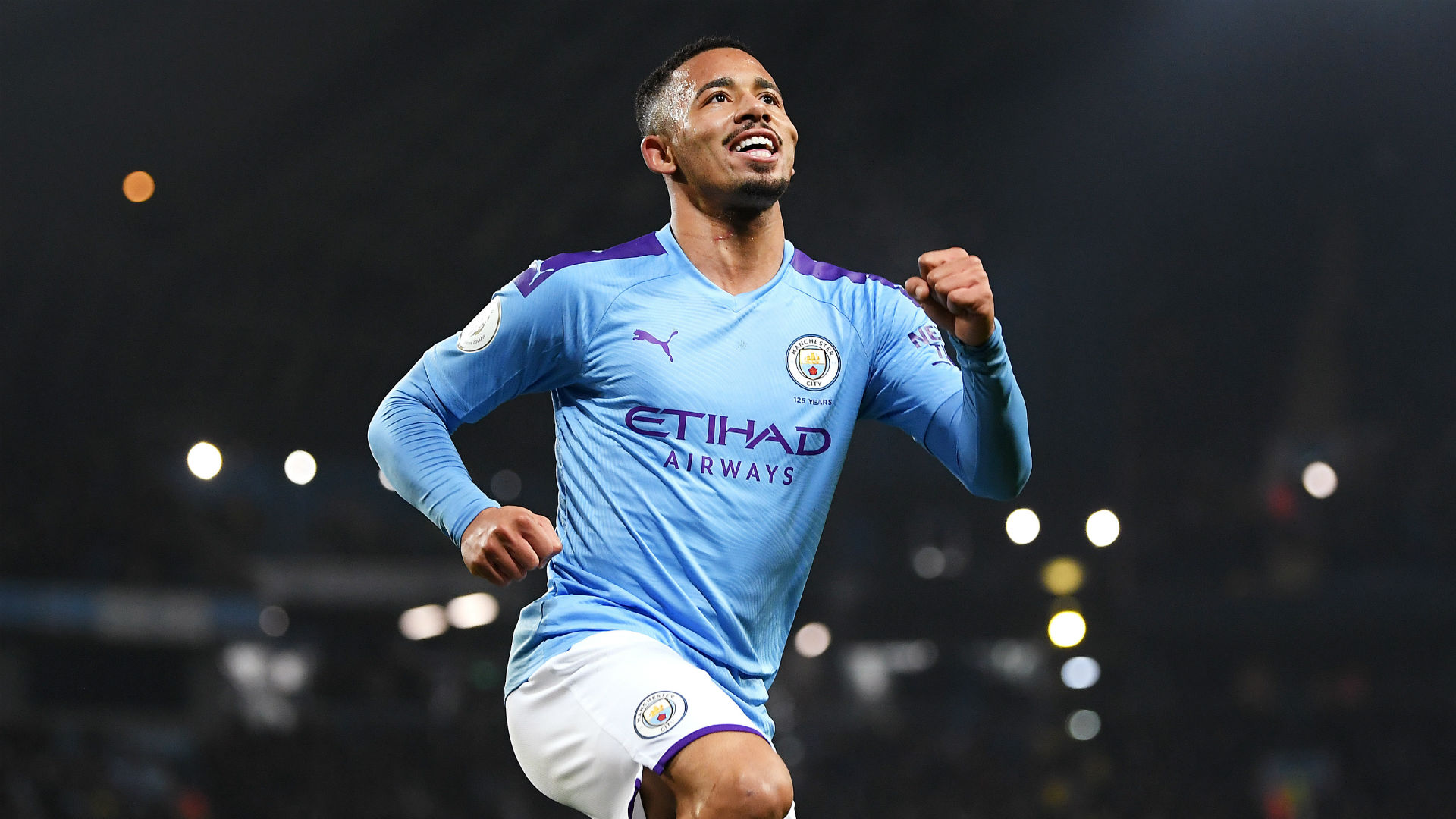 After seven home games without a win in all competitions since beating Vitoria SC in October, Arsenal belatedly got the better of United.

In a further sign of the Gunners’ struggles this term, this was their first win against a team currently in the top half in the Premier League in 2019-20, drawing four and losing five of their previous nine.

Nicolas Pepe and Sokratis Papastathopoulos got the goals, making Arteta the seventh Premier League boss to claim their first victory in the competition against United.

Defeat perhaps came as little surprise to the Red Devils, as they have a miserable recent record at Emirates Stadium, losing on four of their past five league visits. 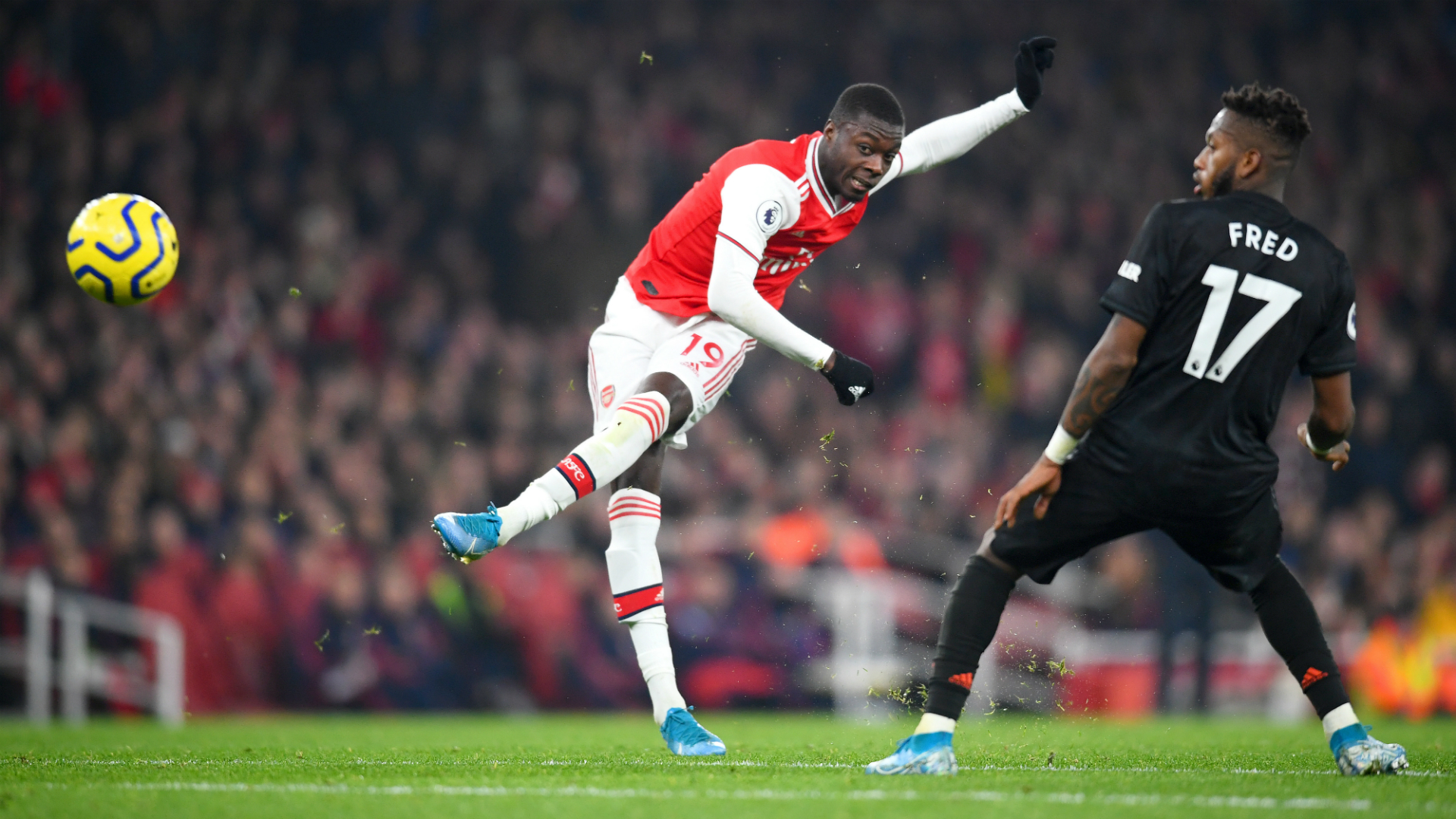 There looks to be no stopping Liverpool, who moved on to 58 points after just 20 Premier League games this season with a 2-0 home victory over Sheffield United. Adjusting to three points for a win, the only team in top-flight history to match that outstanding tally were Manchester City in 2017-18 (also 58).

The Reds scored in a 29th consecutive Premier League game – the third-longest run in competition history – as Mohamed Salah and Sadio Mane found the net, the latter registering his 100th goal involvement for the club in all competitions (74 goals, 26 assists in 151 appearances).

Mane has 25 league goals at Anfield since the start of last season, with only Lionel Messi (29 at Camp Nou) and Kylian Mbappe (27 at the Parc des Princes) netting more at a specific stadium in that time.

Liverpool condemned the Blades to back-to-back league defeats for the first time since they lost their first two Championship matches in 2018-19.