One of the names that have intrigued the world of professional of late is that of Tony Khan. The mysterious billionaire, not known well by the wrestling world has seemingly appeared out of nowhere and founded a new wrestling company with some of the leading wrestlers not signed to WWE. All Elite Wrestling’s Double or Nothing rally only increased the hype surrounding the promotion with the signings of Chris Jericho and Pac (Neville).

So who exactly is Tony Khan, who has been creating waves in the wrestling world? In this article, we tell you 5 things which you need to know about Tony Khan. 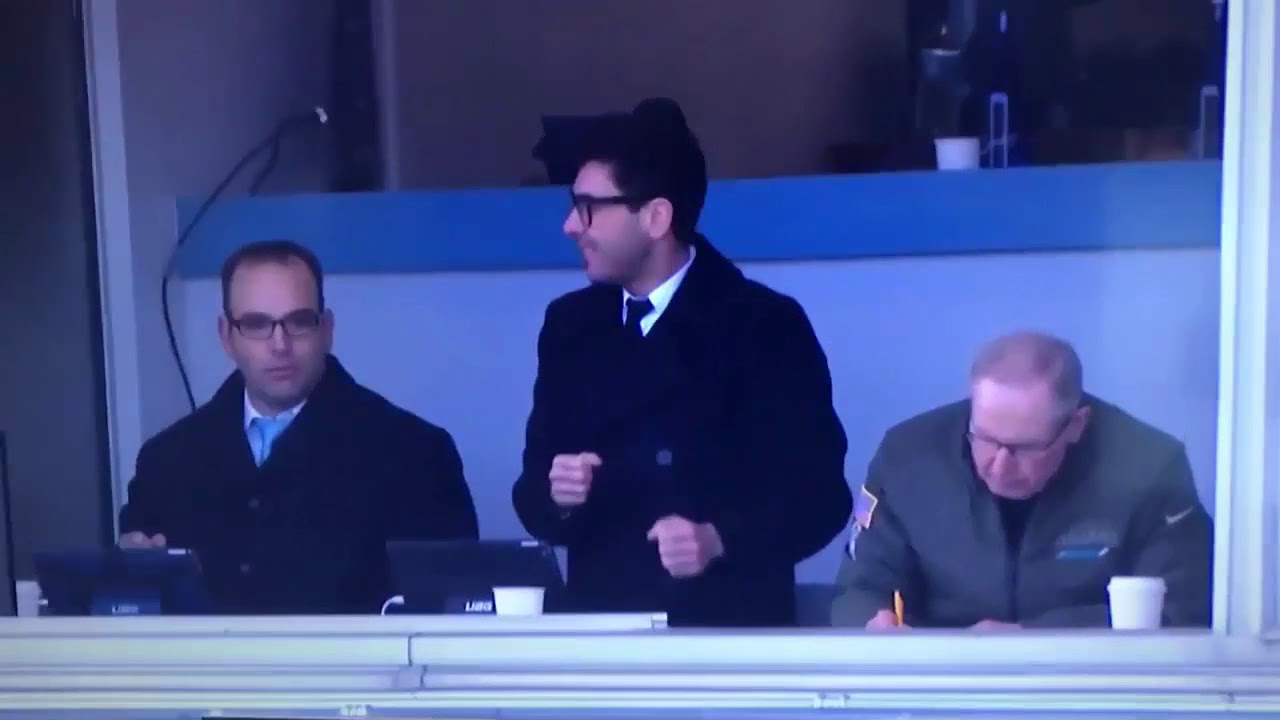 Tony Khan is quite closely associated with the American NFL team, the Jacksonville Jaguars. His father, Shad Khan purchased the team from Wayne Weaver for $770 Million, and it is clear to see that Khan has interests outside the wrestling world as well. He is a part of the administration there as the Senior Vice President of Football Administration and Technology. The experience in being a major

His father is one of the richest men in the world 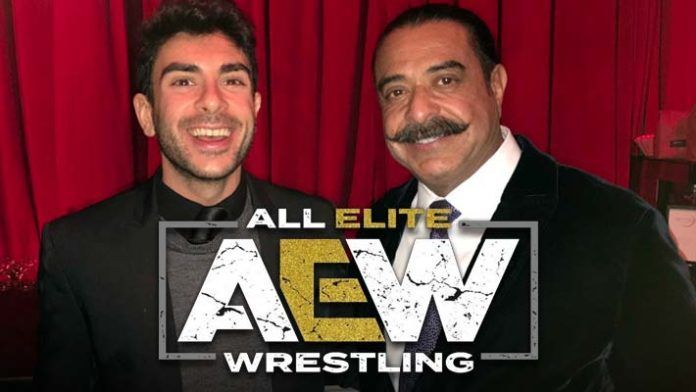 Speaking of Shad Khan, Tony Khan’s father, Shahid ‘Shad’ Khan is one of the richest people in the world, worth $6.4 Billion.

He started his life in Pakistan and then moved to America where he washed dishes. From there he moved on to Flex-N-Gate and worked his way up the ranks ultimately acquiring the company. He then journeyed into the world of Sports, where his son is now expanding their influence further. 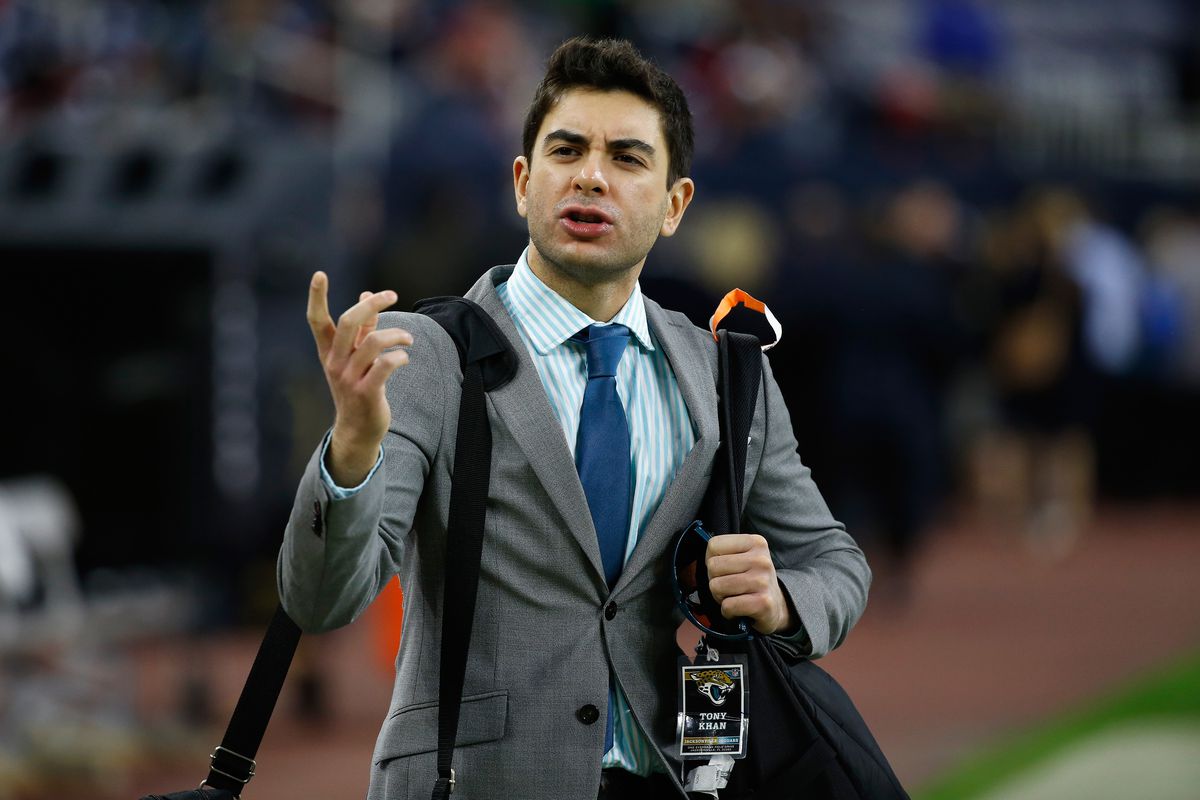 Much like his involvement in American Football, Tony Khan is also involved in Football, as he is an integral part of the Fulham coaching team. His father, Shad Khan is the Chairman of Fulham FC after having assumed control in 2013.

Tony Khan is the Vice Chairman and Director of Football Operations, and he spends a lot of time identifying and actually then recruiting players to the team. He also uses football analytics and advises players on how to use their potential to their utmost ability.

Putting $100 Million of his own Money into AEW

Although these reports are yet to be confirmed, it is rumoured heavily that Tony Khan put $100 Million of his own money into All Elite Wrestling. For now, there has not been any news of another investor yet. As a result, Khan might be the only person investing in the company and will have a big say in the direction that the company goes.

A lifelong fan of wrestling

One of the most important things that we have to know about Tony Khan is that he is an out-and-out fan of wrestling. He is also a personal friend of the Young Bucks, and it is no wonder that he started his journey in professional wrestling with his love for the world.

He may have other commitments outside the world of sports as well, but that won’t interfere with his commitment to All Elite Wrestling. With that in mind, his love for the wrestling might be reason enough to be hyped about the future of AEW. With a person who loves the business so much at the helm, there might be a lot to look forward to in the future.