Cody Rhodes and the Young Bucks were three of the hottest Independent Wrestlers in pro-wrestling last year. With the coming of the new year, they announced the launch of their own wrestling promotion, All Elite Wrestling. Following their venture in promoting with All In, fans are excited for what this means for wrestling as a whole.

In this article, we will discuss 10 things that you need to know about All Elite Wrestling.

Founding Members of the Promotion

Cody Rhodes and The Young Bucks are the Executive Vice Presidents of All Elite Wrestling. There were plenty of hints dropped on their Being the Elite show on Youtube about the promotion in the past year. The three of them were also crucial to the booking if the All In pay-per-view event held in 2018.

While Cody Rhodes and the Young Bucks may be the wrestlers involved in the promotion, they have a huge corporate backing. Tony Khan, the owner of the Jacksonville Jaguars in NFL, is leading the corporate side of the promotion. Khan is the founder of the wrestling promotion.

All Elite Wrestling may have friction with WWE even before their first event. The Double or Nothing rally was held at Jacksonville on the 8th, the same day WWE held SmackDown in the city. It was reported that fans wearing AEW merch were refused entry. 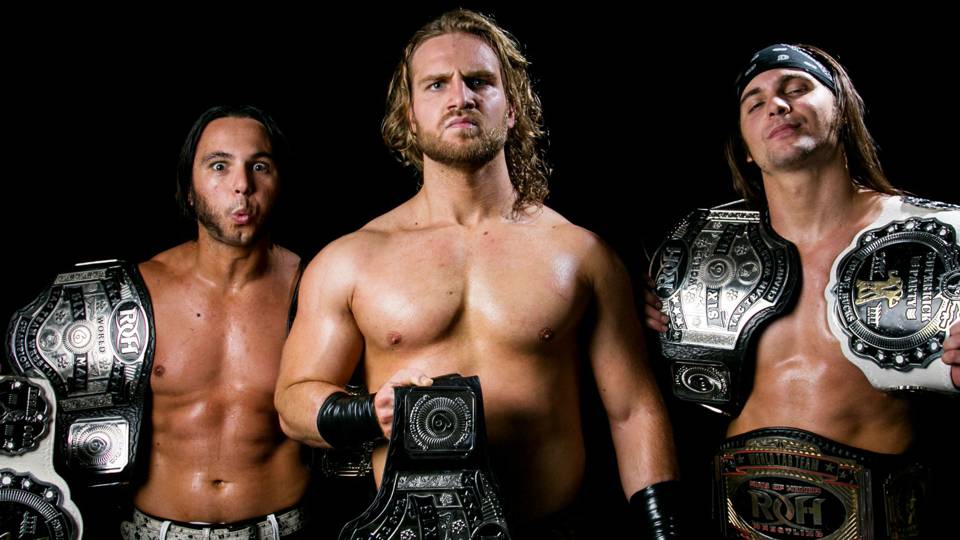 Brandi Rhodes, the wife of Cody Rhodes, is set to be the Chief Branding Officer. Also signed to the promotion are ‘Hangman’ Adam Page, who signed alongside Cody Rhodes and The Young Bucks, Chris Jericho, Pac and other. You can see the full list HERE.

The latest addition to the promotion is a wrestler who performed at All In, Britt Baker. 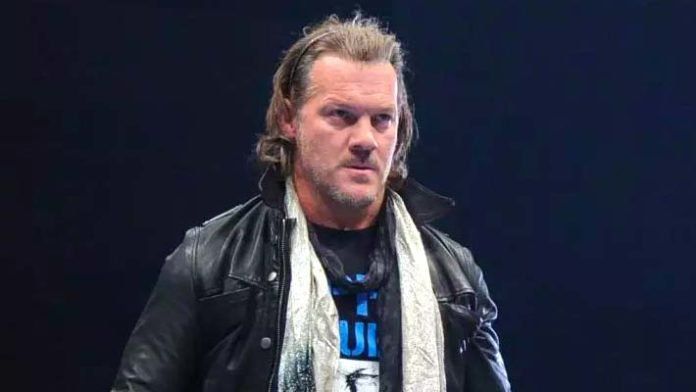 Chris Jericho has to be AEW’s biggest signing so far. He was confirmed to be a part of the roster at the Jacksonville rally.

Kenny Omega may be coming 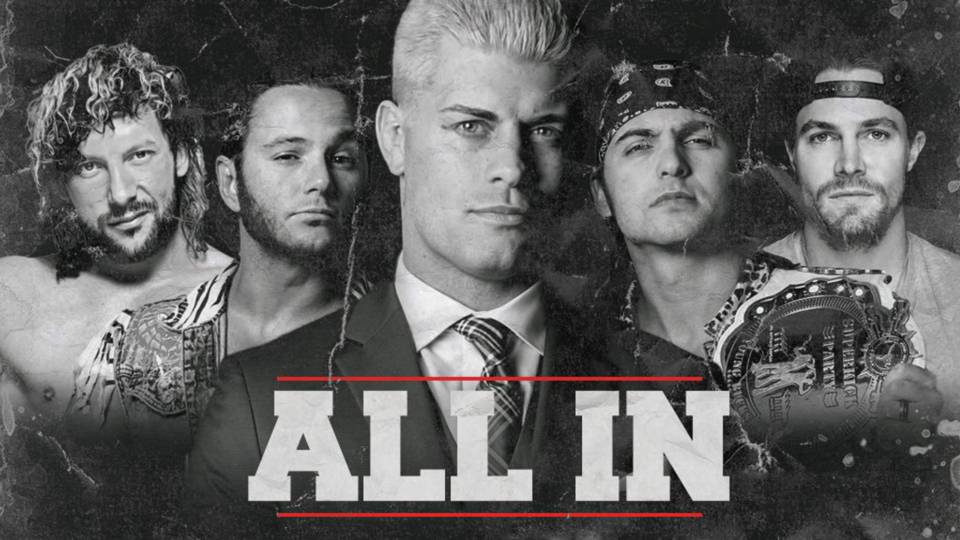 With his friends, Cody Rhodes and The Young Bucks being such an inexorable part of All Elite Wrestling, fans have been expecting the involvement of Kenny Omega. Omega, however, has remained silent until now even though his contract with NJPW is over.

There were rumors that WWE offered Kenny Omega a great deal to sign with them, it still looks like AEW may be his next destination.

Double or Nothing has been announced as the inaugural event for All Elite Wrestling. It will take place in Las Vegas on 25th May a portion of the gate will go to victims of gun violence. 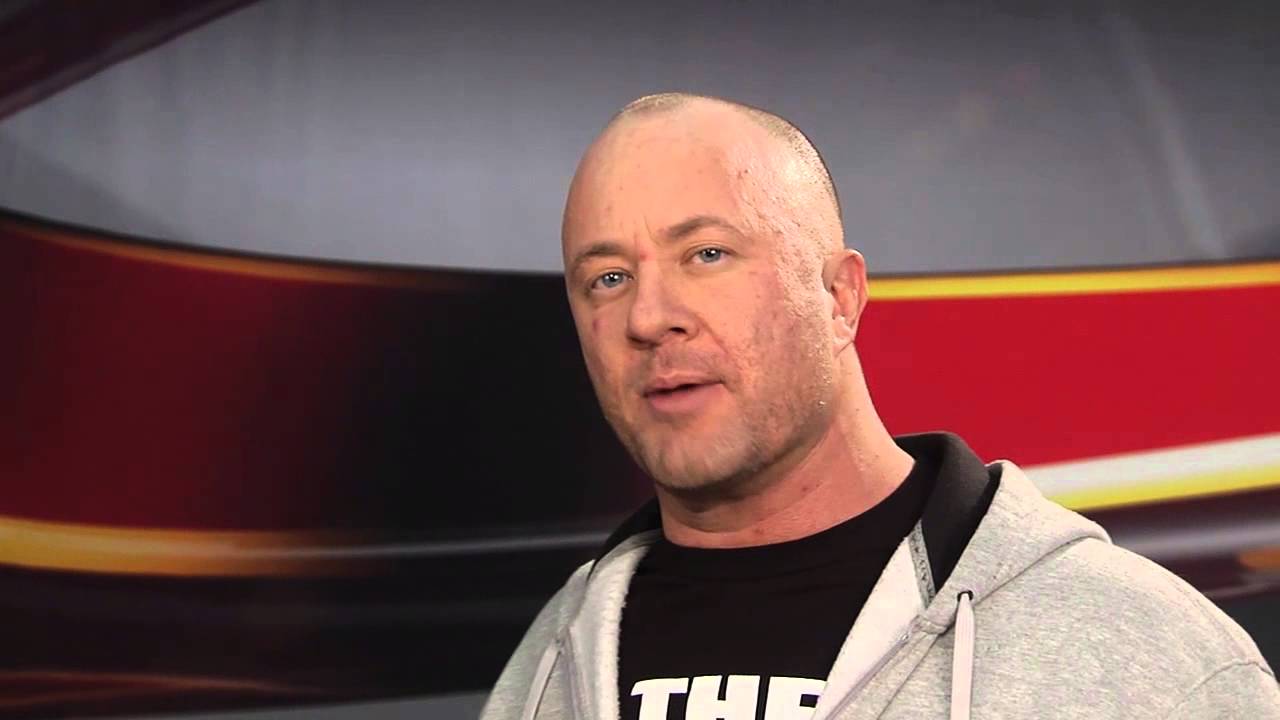 All Elite Wrestling may be a fledgling promotion, but they are already making waves. They have already been in talks with several television networks for a television deal. Although the names of these networks are yet to be revealed, starting off with a television deal will do them a lot of good. With the backing of a name like Tony Khan, these contracts may not be out of their reach either.

Chris Jericho had the following to say regarding a potential TV deal in an interview with Busted Open Radio:

“As far as TV goes, I mean that’s one of the things, I wouldn’t have gone to All Elite if there wasn’t a strong TV deal on the table and there’s a couple that I know that are on the table that are like, ‘Wow, that’s what they need.'”